« The original objective of the study was to test the assumption that nonionizing radiation – which radiofrequency radiation is – could not cause adverse health effects because it did not have enough energy to break chemical bonds. Well, we now know that that assumption is wrong because of the multiple effects that were identified in the NTP study. »

Update 21 Oct. 2019: NTP publishes study ‘Evaluation of the genotoxicity of cell phone radiofrequency radiation in male and female rats and mice following subchronic exposure’: « In conclusion, these results suggest that exposure to RF radiation is associated with an increase in DNA damage. » 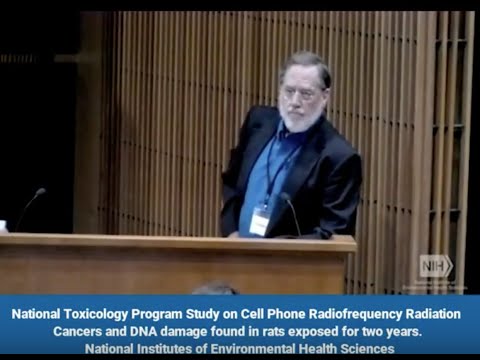 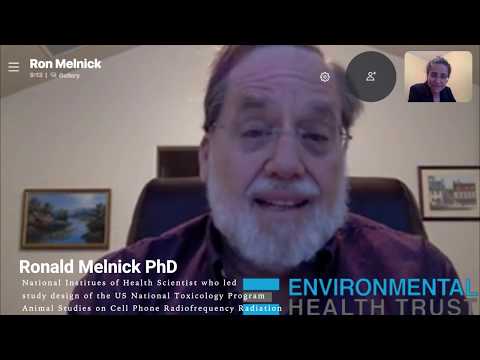