Which phone has the lowest radiation? 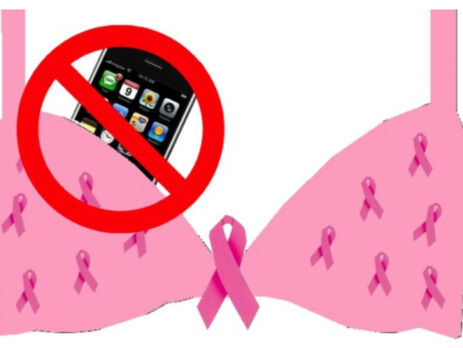 Which phone has the lowest radiation?

Electromagnetic radiation from phones is a health risk, as shown in a growing number of studies. You can strongly reduce your exposure by using a headset, and by not wearing the phone on your body all day.

It is possible to connect a smartphone to the internet via cable. You can then use all apps and the browser with a completely radiation-free internet connection. Only calling remains wireless.

iPhones and iPads can, from iPhone 5 onwards, all be wired via the iPad / iPhone hardwired adapter.

With Android phones, it’s harder to connect them wired. Using this LAN-USB adapter you can connect the Android phones (and tablets) in this list wired to the internet. Unfortunately, this is not possible with any Samsung, Windows or LG phones. However, using the program gnirehtet (‘tethering’ backwards, or ‘reverse tethering’) it is possible to connect these phones wired, by connecting them to your PC or laptop via a USB cable. This requires a bit more technical knowledge.

If you still want to work (also) wirelessly with your smartphone, keep in mind that wifi is two-way traffic and when connected via wifi, radiation from your phone is much higher than via mobile data when range is good. This is because the mobile connection (3G/4G etc.) has transmission power control and wifi does not. Set the wifi of the smartphone so that it switches off when the phone goes into standby. This wifi-off function only exists on Android smartphones and not on the iPhone. You can still turn off wifi manually, as well as Bluetooth (recommended). The phone may not be in standby when the screen is off. This depends on the activity of apps etc.

SAR values don’t say much. It’s like having a speed limit of 10,000,000 km/h on the highway. Moreover, they are only measured in an (artificial) head and not e.g. on the thyroid gland.