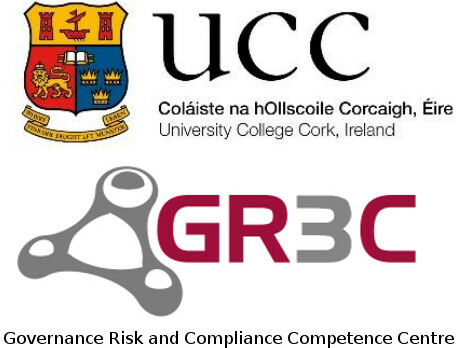 Professor Tom Butler of the University College Cork published a very informative paper on the risks that mobile digital technologies present to children, titled “On the Clear Evidence of the Risks to Children from Smartphone and WiFi Radio Frequency Radiation (RFR).” This paper is an in-depth review of independent peer-reviewed research. The findings are thought-provoking and alarming for parents and guardians of children and adolescents.

Parents and guardians need to act and should consider the following recommendations in order to exercise their personal duty of care:

Children’s health and well-being is under significant threat from everyday digital technologies, as the past 15 years have seen the proliferation of microwave Radio Frequency Radiation (RFR) devices in the home, school and society. The safety standards for such devices—smartphones, tablets etc.—were based on the proven thermal or heating effects of microwave devices in adults, not children. Scientists in the life sciences have long been aware of equally harmful non-thermal effects. However, physicists and engineers have operated on the theory that non-ionizing RFR could not directly damage human DNA and lead to cancer, as it was far less powerful than ionizing radiation (x-rays, nuclear etc.). That theory has been solidly and roundly refuted, as this paper illustrates. Cancer risks aside, research studies have demonstrated that low-intensity RFR elicits a range of pathophysiological conditions in experimental animals and humans. This is why parents, educators and governments should be alarmed and take immediate and appropriate action. In an Irish, and indeed international context, there is clear ignorance on such matters. In response, this paper aims to inform by presenting clear evidence, in a balanced manner, of the risks to children based on proven scientific theories and empirical evidence. The paper concludes by offering practical advice on how the risks to children, and indeed adults, can be minimised.

Professor Tom Butler is a social scientist at University College Cork. A former satellite and microwave communications engineer and IT professional, he is more than familiar with the traditional safety issues relating to microwave RFR. Professor Butler is a former Government of Ireland Research Fellow, Principal Investigator (PI) of the Governance Risk and Compliance Technology Centre (2013-2018). He has 220 publications and 11 inventions.