Film: Ubiquity, what does it take to disconnect?

Film: Ubiquity, what does it take to disconnect?

Watch it on Uitzending Gemist (Partly in Dutch)

The internet is closing ever more around us, with the ultimate goal of reaching everyone, anywhere, anytime. But some people cannot tolerate the radiation from wireless networks and feel the invisible pulses in their bodies. The brilliant Swedish engineer Per Segerback was at the cradle of Ericsson’s smartphone. Now he has been living in the woods for 18 years, because he fell ill from the radiation. Asaka in Japan and Anouk in the Netherlands also suffer from the radiation from the invisible network of cell towers, smartphones and wireless devices. Is there still room for them on this planet when – soon with 5G and beyond – everything and everyone will be connected by the wireless web? 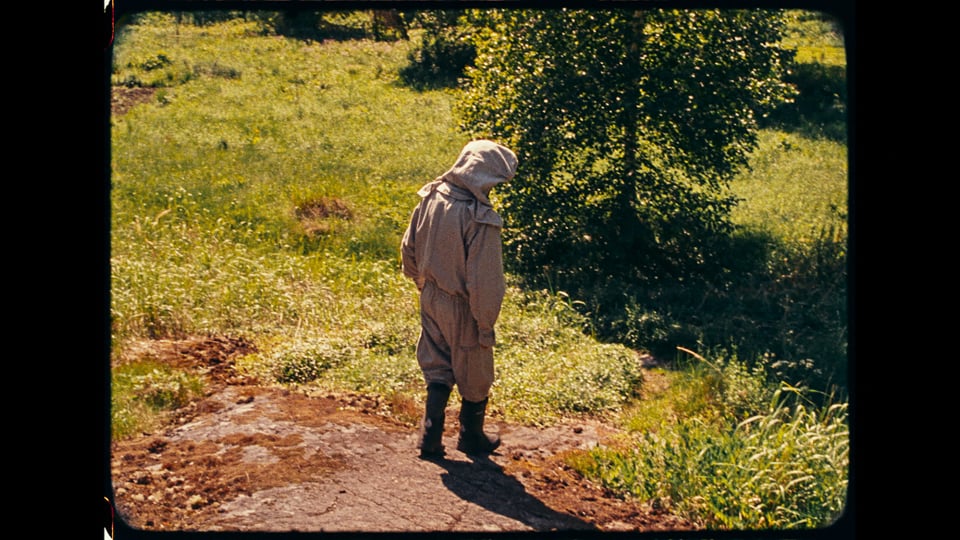 The film Ubiquity was shown during the Filmfestival in Utrecht and in a number of Dutch cinemas.

For more info about the film see TurnItOff.nl (in Dutch).

Read more about Per Segerback in this Popular Science article: The Man Who Was Allergic to Radio Waves